This is where we live and enjoy life. Here are the communities we serve in Guatemala. 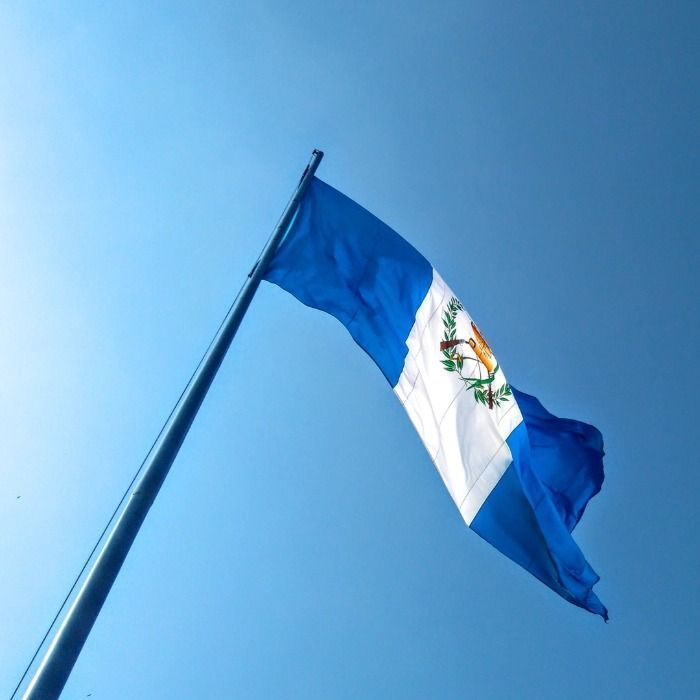 Guatemala, officially the Republic of Guatemala (Spanish: República de Guatemala), is a country in Central America bordered by Mexico to the north and west, the Pacific Ocean to the southwest, Belize to the northeast, the Caribbean to the east, Honduras to the east and El Salvador to the southeast. With an estimated population of around 16.6 million, it is the most populated state in Central America. Guatemala is a representative democracy; its capital and largest city is Nueva Guatemala de la Asunción, also known as Guatemala City.

The Place We Live 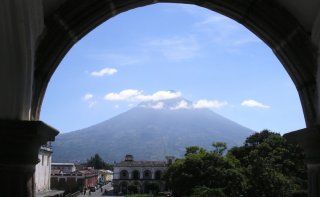 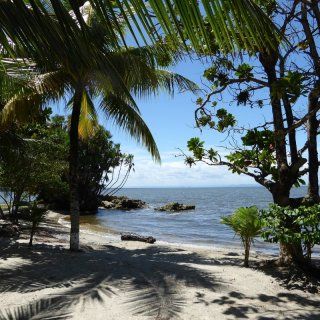 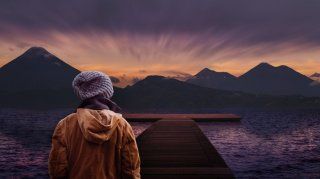 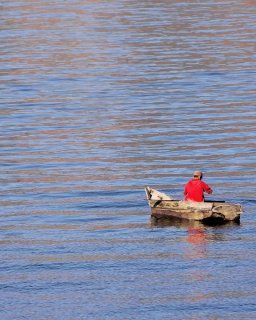 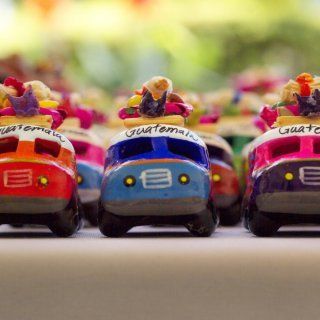 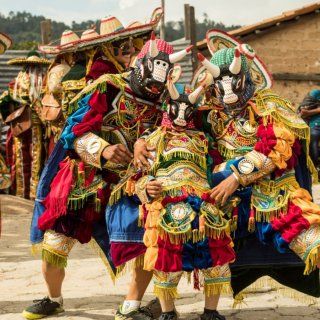 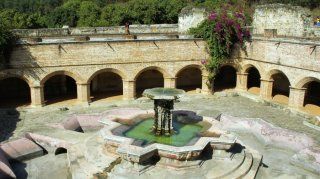 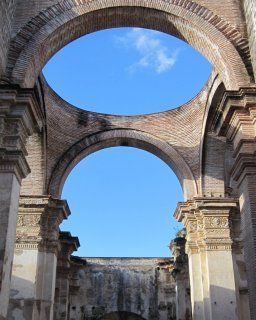 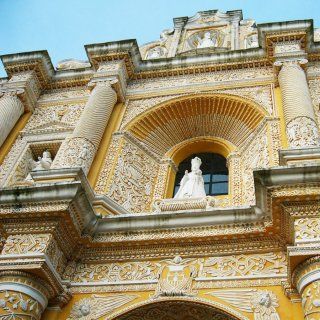 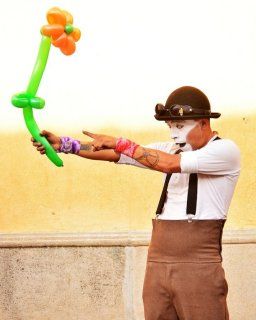 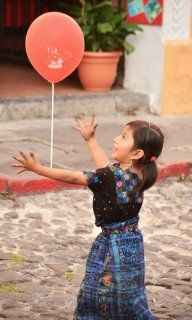 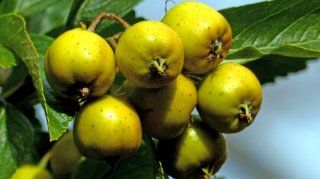 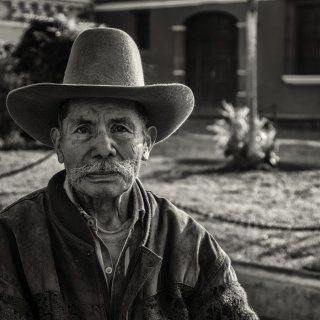 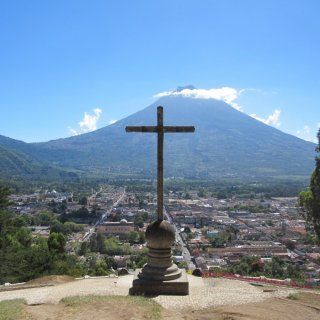 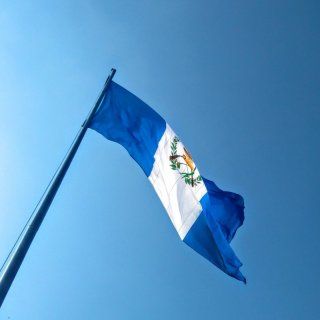 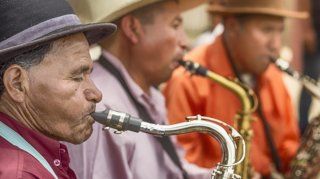 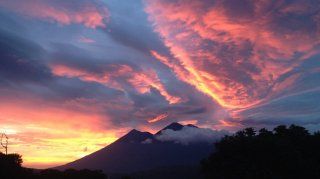 The Place We Call Home.

The land of eternal spring!